Get me outta here!

END_OF_DOCUMENT_TOKEN_TO_BE_REPLACED

David’s father has died before he was born. During his childhood he lived with his mother and her servant, Peggotty.  Life was happy for David until his mother decided to marry Mr. Murdstone. Afterward, life became unbearable for David. Mr.Murdstone very hated David, he always beat David if David did an action that he didn’t like. He sent David to a miserable school.

One day, Clara was getting ill and then she died. After David’s mother died, he was taken from school and demanded to work by Mr. Murdstone in a London Warehouse. He didn’t  felt confortable work there, so he tried to find his aunt’s house, Betsey Trotwood and he found his aunt’s house in Dover. Although in the first time Betsey didn’t want to accept him but after David told his story , aunt Betsey treated him well and sending him to a good school. While at school, he lived with a Mr. Wickfield and his daughter Agnes. After graduation, David worked in the law office of Spenlow and soon he felt in love with Mr. Spenlow’s daughter, Dora. He marries Dora after Mr. Spnlow’s got bad condition.

One day David’s wife, Dora, got ill, David tried to bring her to the doctor, after spending many times to treatment her, Dora  was unexpectedly died. David was very sad by the lost of his wife and David went abroad for three years. It was only after he returned that he realized that Agnes Wickfield had been his true love all along, and they were happy for their marriage till the end. 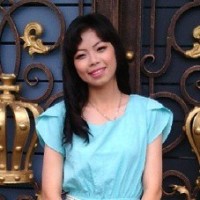 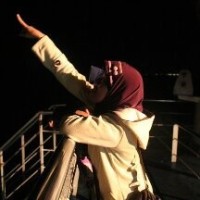 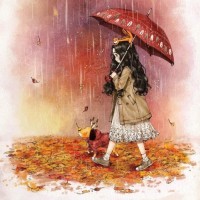 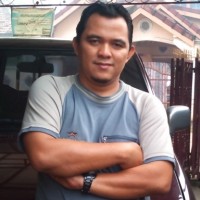 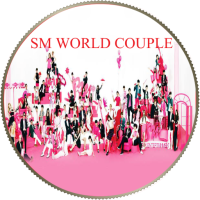 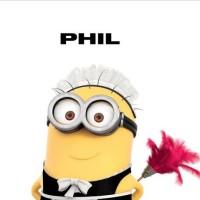 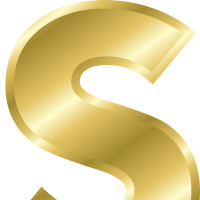 woman is not always about feelings,they should have logical thinking!.. ^^

Smile and Get! All interesting thing about SMTown Couple

We Bigger Than We Ever Dream

A small thing of kindness can change your world

Anything in life gets better when you share it -Oprah Winfrey

Welcome To My Journey